Since its summer in Japan, I purchased a Jinbei and Geta on an online store. The reason why I bought those were I wanted a Japanese clothes that Japanese called “Wafuku” ’和服’, I played the video game named “ Ghost of Tsushima” and I watched the anime named “Tokyo Revengers”.

A Jinbei (alternately jinbē) is a tradicional set of Japanese house clothing worm by men or children during summer. Consisting of a side-tying, tube-sleeve kimono-style top and a pair of trousers, jinbei were originally menswear only, though in recent years, women’s jinbei have become popular.

I’ve seen the people who wear a Jinbei or a Yukata in the summer festival, fireworks festival sometimes.

Geta are a from of Japanese footwear resembling flip-flops. They are a kind of sandal with a flat wooden base elevated with up to three (though commonly two) “teeth", held on the foot with a fabric thong, which keeps the foot above the ground.

Geta are primarily worn with yukata, but sometimes also with Western clothing during the summer months.

As geta are usually worn only with yukata or other informal Japanese clothes or Western clothes, there is no need to wear socks.

Geta are not normally worn in snow, because snow often gets stuck to the teeth of the geta, making it difficult to walk. However, in historical times, they were worn in the snow. 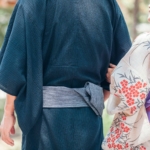 No comments yet. Be the first one! 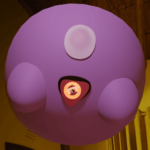 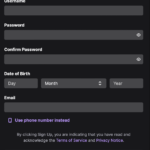 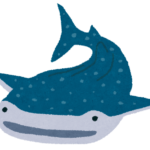